Take the loot you pirate! One Piece Bounty Rush is a 3D anime battle arena treasure looting game set in the popular manga pirate world of One Piece! Join Luffy, the famous Straw Hat Pirate and all your favorite characters from the One Piece universe in 4 vs 4 real-time pvp battles to rush and loot the treasure of berry coins for victory!

NOTE: Not working for PvP modes.

Post a Comment
Check the "Notify me" box to get notifications via email if someone replies to comments. 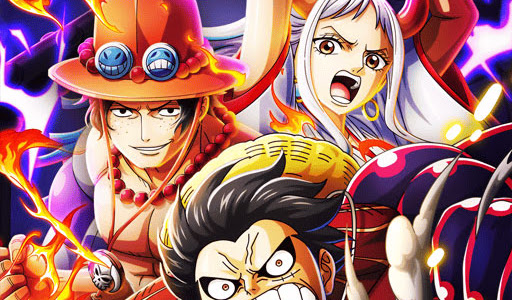